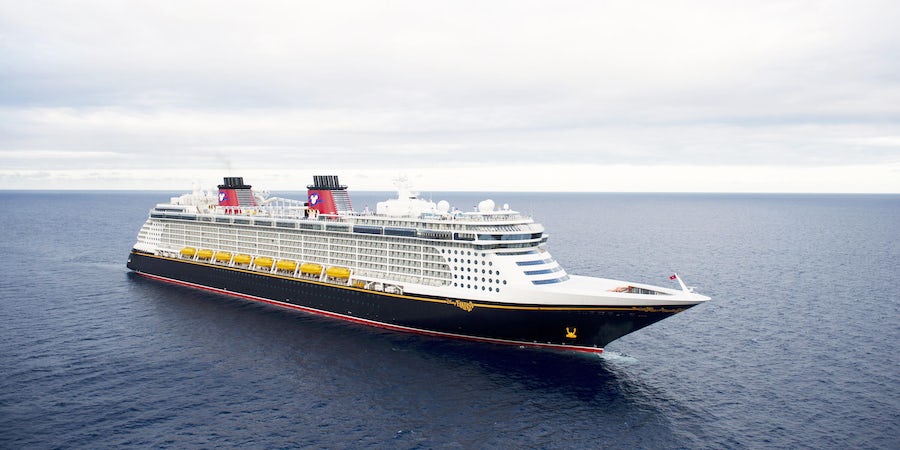 What Is the Largest Disney Ship?

Disney Cruise Line ships aren't exactly known for their size, but Disney Fantasy is the line's largest ship, measuring 130,000 tons and 1,115 feet in length. With a double occupancy of 2,500 passengers (4,000 at maximum capacity), it's still among the largest cruise ships in the world. Disney Fantasy is the youngest in the cruise line's small fleet of four ships, and as expected, it features a top-notch kids' club and lots of family-oriented activities like a "Pirates in the Caribbean" deck party and character meet-and-greets, while still maintaining a sophisticated and relaxing air that adults will appreciate.