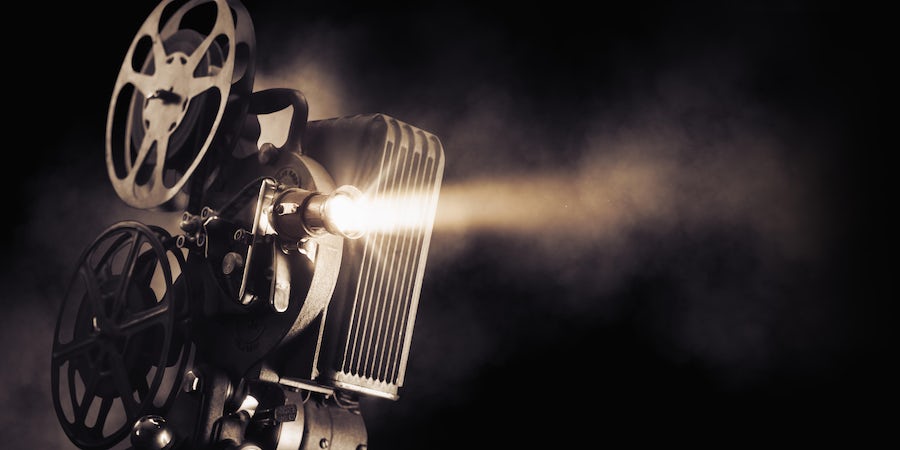 The 2020 cruise sails from Port Canaveral (Orlando) to Cozumel, Grand Cayman and Castaway Cay (Disney's private island) from October 4 to 10, 2020. This charter will take over the 2,500-passenger Disney Fantasy.

TCM 2020 cruise fares range from $1,990 to $13,090 per person, based on double occupancy, but several cabin categories (including the least and most expensive) have already sold out.

Related: The JoCo Cruise: All You Need to Know About This Nerdy Gathering at Sea

The lineup for the 2020 TCM cruise has not yet been announced, but it will be hosted by Ben Mankiewicz.

Get ready to be surrounded by fellow film lovers: this ship is going to be all movies, all the time, for the entire cruise. In fact, Disney cruise ships were chosen specifically because their theaters can accommodate high-quality video and audio screenings of films.

From behind-the-scenes stories through interactive panels to special presentations, the experience is described as a "classic movie paradise at sea."

While some movies might be kid-friendly, there are no movie selections specifically for children, so families with young ones might not be able to participate fully.

This cruise is run by Sixthman, a theme cruise operator owned by Norwegian Cruise Line Holdings.Book the 2020 cruise at