You may also like
Dismiss
Delta Queen Hotel vs. Queen Mary Cruise Ship Hotel
Transatlantic Cruise Tips
Caribbean Cruise Destinations: Which Islands Are Where
5 Cruise Lines You Don't Know About ... But Should
MSC vs. Royal Caribbean in the Caribbean
Coastal Cruise Tips
Cruise Ports Near Me: Your Guide to Cruise Ports You Can Drive To
Sail Here, Not There: Avoiding Overtourism in Cruise Ports
Where You Can Cruise to Onboard Princess' Newest Cruise Ship, Sky Princess
Where We Love To Cruise: What's Changed in 25 Years? 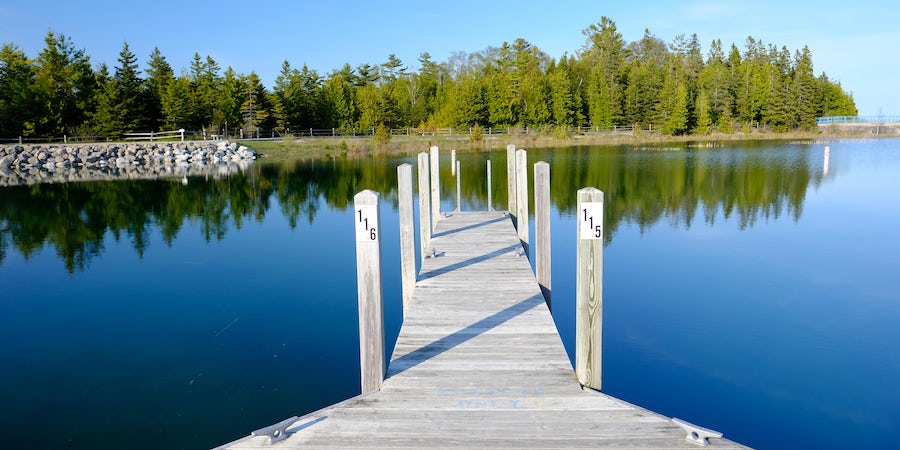