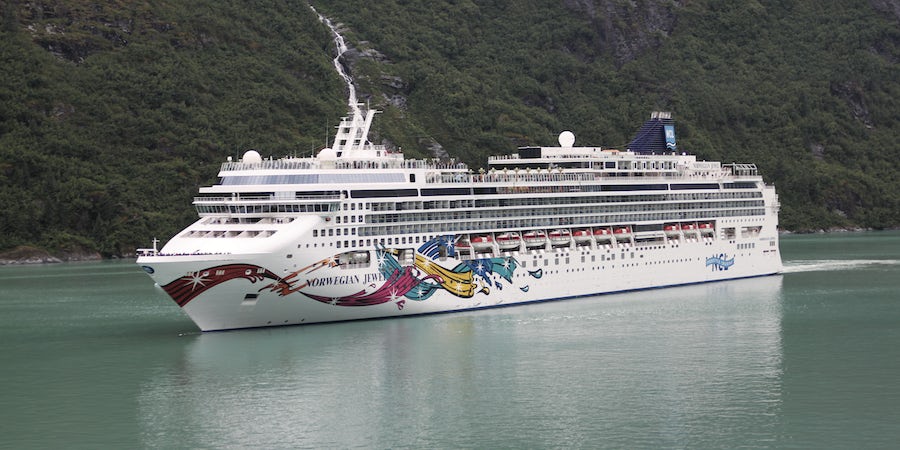 Named after precious stones, the four ships that make up Norwegian Cruise Line's Jewel Class (Gem, Jewel, Jade, and Pearl) debuted between 2005 and 2007, and they're quite similar to -- though larger than -- the Dawn Class, which preceded it. The class represented the largest ships in the Norwegian fleet until 2010, when the line launched Norwegian Epic. The mid-sized sister ships carry around 2,400 passengers and remain at the core of the Norwegian fleet.

Although you won't find Broadway hits onboard, evening performances on these ships are top-notch. Whether it's rock and roll revues, magic and comedy shows, acrobatics, or NCL's signature "White Hot" party nights, Jewel-class ships know how to entertain when the sun goes down.

The four Jewel-class ships were the first ships in the fleet to be outfitted with The Haven, an exclusive enclave of premium suite cabins and suites-only pool and sundeck spaces.

Differences Among Ships Within the Jewel Class

Nearly identical, NCL's four Jewel-class ships have just a few of subtle differences. Namely, Norwegian Gem has a couple more active options than its sister ships, boasting both a climbing wall and a water slide at the pool. Norwegian Pearl also has a climbing wall, but it does not have a waterslide. Norwegian Jewel and Norwegian Jade have neither.

Norwegian's Jewel-class ships are best suited for cruisers who don't need a lot of high-tech activities, as you won't find go-karts, ropes courses or big water parks on these ships. The class is also ideal for cruisers looking for a real freestyle experience -- one that doesn't require lots of reservations for entertainment, the way the line's newer ships do.

Foodies will be drawn to the large variety of dining venues onboard, covering a range of cuisines and a nice mix of included and extra fee spots. And cruisers who like the suite life will love The Haven experience, with its private pool deck and sun deck.

Jewel-class ships are also priced lower than the line's newest vessels, so they're good for budget-minded travelers and families, especially those who can be satisfied with six complimentary dining spots. However, as with all Norwegian cruise ships, Jewel-class ships do have a number of extra-fee venues and should be avoided by anyone who wants a true all-inclusive experience.