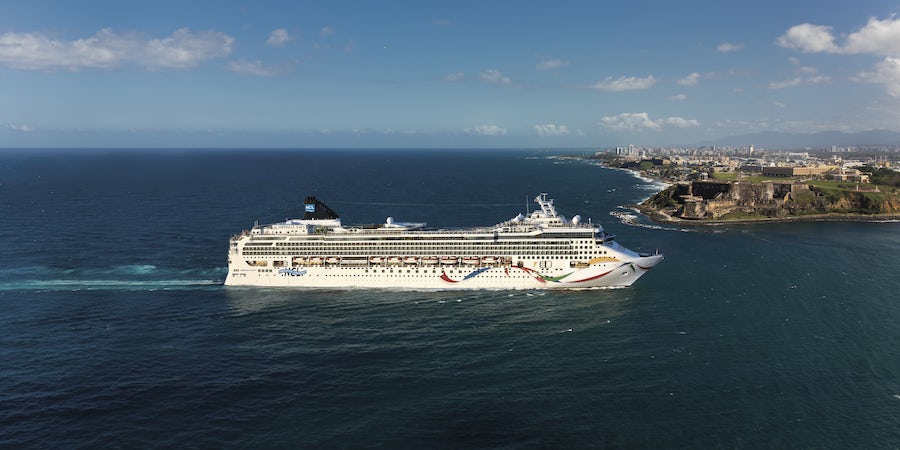 Norwegian Cruise Line's two-ship Dawn Class comprises Norwegian Star and Norwegian Dawn, each holding around 2,340 passengers. Launched in 2001 and 2002 respectively, these well-traveled sister ships are among the most seasoned vessels in Norwegian's fleet. The smaller size of the Dawn-class ships means they lack the show-stopping features found on the line's newest ships, but they do offer a wide array of restaurants.

When it comes to dining, both Dawn-class ships have plenty of choice with five free dining venues, including one bar and grill and one Asian eatery. The extra-fee choices are plentiful also and include Le Bistro, NCL's signature French eatery; the Moderno Churrascaria Brazilian steakhouse; Teppanyaki, a Japanese Hibachi restaurant; and La Cucina, an Italian trattoria.

In the evening, there's a wide range of musical performances in the theater, as well as bands playing in the bars and lounges and live DJs at the Bliss Ultra Lounge nightclub; you won't find Broadway musicals on Dawn class.

While neither Star nor Dawn has the private, keycard-accessible Haven suite enclave, they do both offer family suites, as well as coveted three-bedroom Garden Villas. With a staggering 6,694 square feet of space each, the villas are touted as some of the largest suites at sea.

Differences Among Ships Within the Dawn Class

Both ships have the same restaurants with just one exception. Norwegian Dawn offers the line's Mexican cantina, Los Lobos.

Some of the bars and lounges differ as well. Norwegian Star, for example, is the only one to have the line's Spice H20 adults-only outdoor space. With a hot tub and full bar, it transforms at night into an open-air lounge with live entertainment. Star is also the only one with a 5 O'Clock Somewhere Bar, offering up a Jimmy Buffet-inspired atmosphere and signature margaritas.

Dawn, on the other hand, has a more traditional cigar bar and The Cellars, a Michael Mondavi Family Wine Bar.

Norwegian's Dawn-class ships are best suited for people seeking a lot of choice when it comes to dining, but less active options throughout the rest of the ship. Both ships are a good choice for someone who has cruised before on short three- or four-night trips and is ready to take the plunge into a weeklong voyage.

Related: Are Short Disney Cruises Worth the Price?

Dawn-class ships, like all Norwegian Cruise ships, should be avoided by anyone looking for an all-inclusive experience, as many of the restaurants onboard cost extra. Only suite cruisers on these ships can dine everywhere at no extra cost.