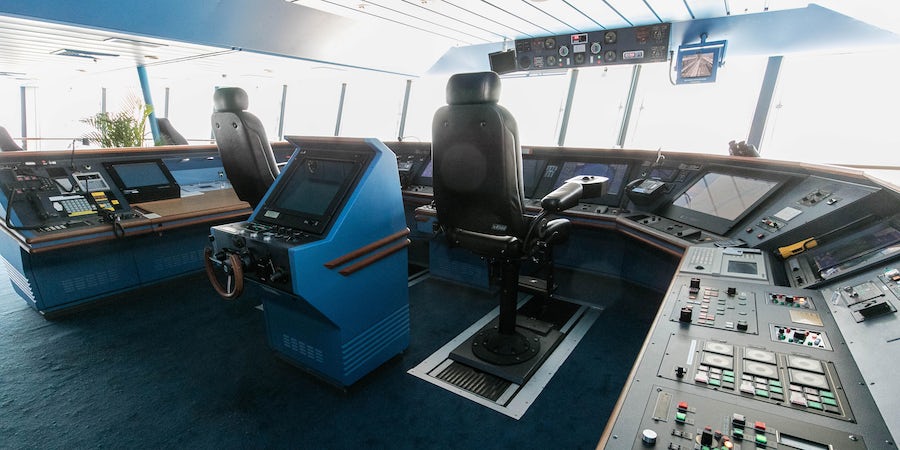 The Bridge on Jewel of the Seas (Photo: Cruise Critic)

Fastest Cruise Ships in the World

The Bridge on Jewel of the Seas (Photo: Cruise Critic)
Tiana Templeman
Contributor

How fast do cruise ships go? Not as fast as they used to. In the early days of ocean travel, long before traveling by air became affordable, the aim of traveling by sea was to get to a destination as fast as possible. Time was money for many of the wealthy tycoons onboard and the journey wasn't the cushy stabilizer enhanced, smooth sailing passengers enjoy these days.

How fast cruise ships travel was a major selling point for those keen to get to where they needed to go quickly, not least to avoid the rolling seas of the transatlantic. Variables such as the maximum cruise ship speed, the average speed of a cruise ship and the time it would take to complete the crossing were major selling points for those buying tickets on the luxurious ocean liners of the time.

These days, most passengers prefer a more leisurely journey from one port to another. However, cruise ship top speed is still important in the event of situations such as an onboard medical emergency or the need to outrun bad weather. Sometimes captains need to get to where they're going fast.

Here is our list of the world's fastest cruise ships, ranked in order of cruise ship speed in knots, speed in miles and speed in kilometers. If you have ever wondered how fast a cruise ship goes in mph, you will find everything you need to know below. You also might be surprised to discover the newest ships are not necessarily the fastest.

8. Brilliance of the Seas

9. Jewel of the Seas

10. Radiance of the Seas

11. Serenade of the Seas