You may also like
Dismiss
10 Things to Know About Maiden Voyages and Inaugural Sailings on Brand-New Cruise Ships
What Is a Cruise Ship Lifeboat?
What Is an Inaugural Cruise?
5 Things You Didn’t Know About Windstar
8 Reasons to Cruise on a Refurbished Ship
Cruise Vision 2020: The Future of Cruising in Australia and New Zealand
New Cruise Ships 2020
Cruise Policies & Inside Information
Princess Cruises FAQ
Why Germ-Zapping Robots and AI Technology Could Be the Future For Cruise Ships 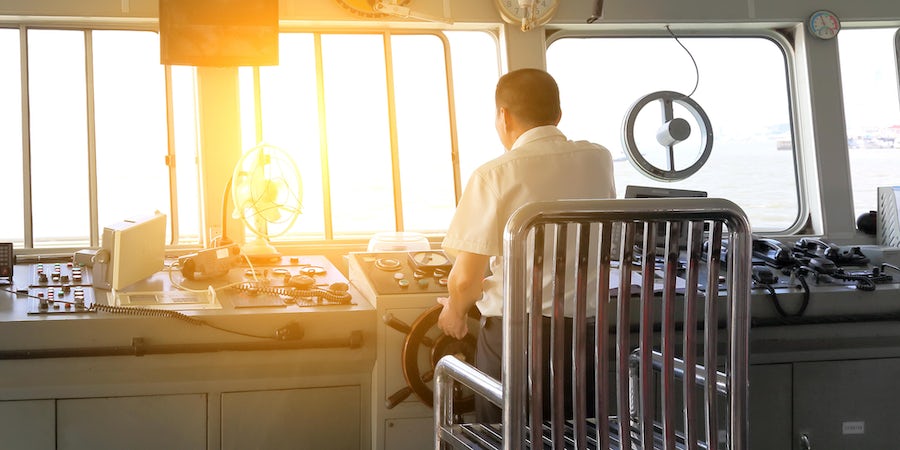 What Are Cruise Ship Sea Trials?

The sea trial is one of the final steps in the process of constructing and deploying a new cruise ship. These trials, conducted by the ship's new captain, are designed to test the major systems of the vessel, often pushing the ship to its maximum limits of speed and steering.

There may be one or two sea trials scheduled, each lasting between one and four days, depending on how much new technology has been included in the ship's design. The first in a new class of ships is likely to undergo longer and more rigorous sea trials than subsequent ships in the class.

Representatives from both the cruise line and the ship builder may be onboard during all or part of the trials. Interior construction crews typically continue to work onboard through the sea trials, putting the finishing touches on the ship's non-mechanical aspects.

Cruise ship sea trials usually take place months before the christening and inaugural voyage. Crew members often refer to sea trials as a "shakedown cruise" for the ship's propulsion and navigational systems. But anyone who has sailed on an inaugural cruise will tell you that those first cruises with passengers onboard are the real "shakedown cruises" for everything related to the passenger experience.