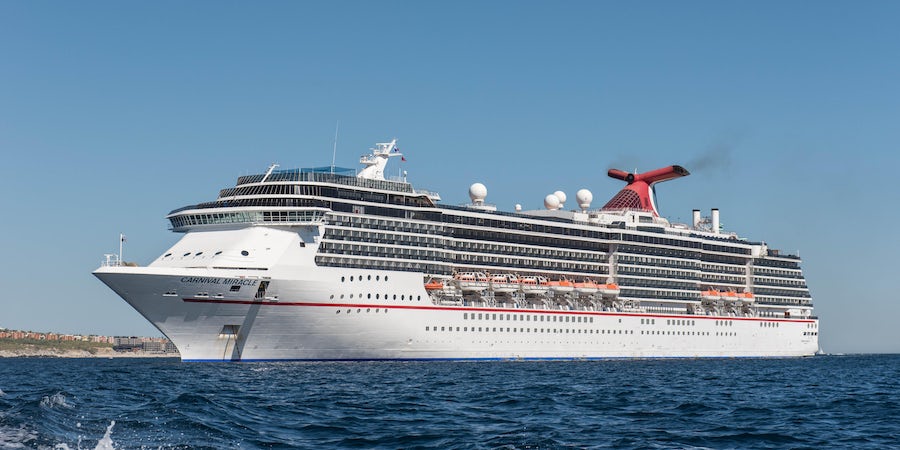 With its fleet of "Fun Ships," Carnival Cruise Line has long sought to provide a fun experience for passengers of all ages in every cruise aspect. In 2011, the cruise line introduced Fun Ship 2.0, a product enhancement program that includes new dining, bars and entertainment, and, in the years since, the cruise line has continued to roll out elements of Fun Ship 2.0 to its entire fleet.

Building on the success of these spots, the cruise line has since gone on to introduce other branded spaces such as Ji Ji Asian Kitchen and Bonsai Sushi.

The Punchliner Comedy Club, originally was presented by George Lopez, was also part of the initial Fun Ship 2.0 initiative. While the Lopez partnership ended several years ago, Punchliner was rolled out to all Carnival ships.

Other entertainment facets of Fun Ship 2.0 are "Hasbro, the Game Show" and Playlist Productions. Working with Hasbro Inc., Carnival turned game board favorites such as Sorry, Yahtzee, Simon Flash, Operation and Connect 4 into larger-than-life competitions during "Hasbro, The Game Show." Playlist Productions, which replaced the traditional hourlong theater shows, are shorter (30 to 40 minutes), song-and-dance revues that rely on pre-recorded music and high-tech lighting systems.

Due to the variation in ship sizes, not all Carnival ships contain all Fun Ship 2.0 features; however, every ship in the fleet does include some Fun Ship 2.0 enhancements.