Carnival Horizon
Dori Saltzman
Contributor
Spring 2018 will see three mega-cruise ships launching in short succession: Royal Caribbean's Symphony of the Seas, followed by Carnival Cruise Line's Carnival Horizon and ending with Norwegian Cruise Line's Norwegian Bliss. All have multiple restaurants, intriguing outdoor activities and a range of entertainment options, but each has its own flair. Cruise Critic gathered everything we know about the three ships to compare them, so you know which one most appeals to you.
On This Page 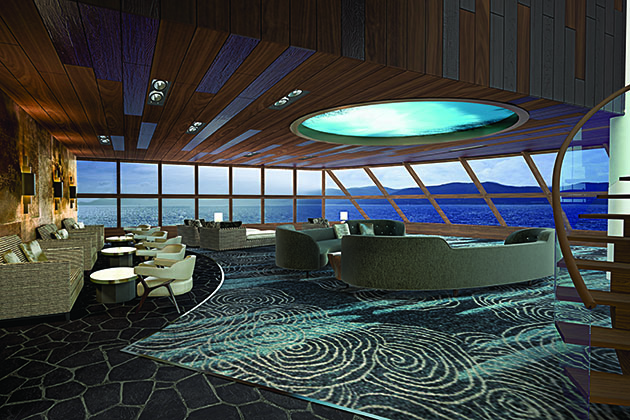