You may also like
Dismiss
Shoulder Season Cruise Deals: 5 Tips to Save
10 Ways to Relax on a Port-Intensive Cruise
Summer Cruises vs. Winter Cruises
Coastal Cruise Tips
MSC Cruises History
The Best Month to Cruise Hawaii
Where You Can Cruise to Onboard Princess' Newest Cruise Ship, Sky Princess
How to Book a Suite for Less
How Reassuring are New Cruise Cancellation Policies Really? 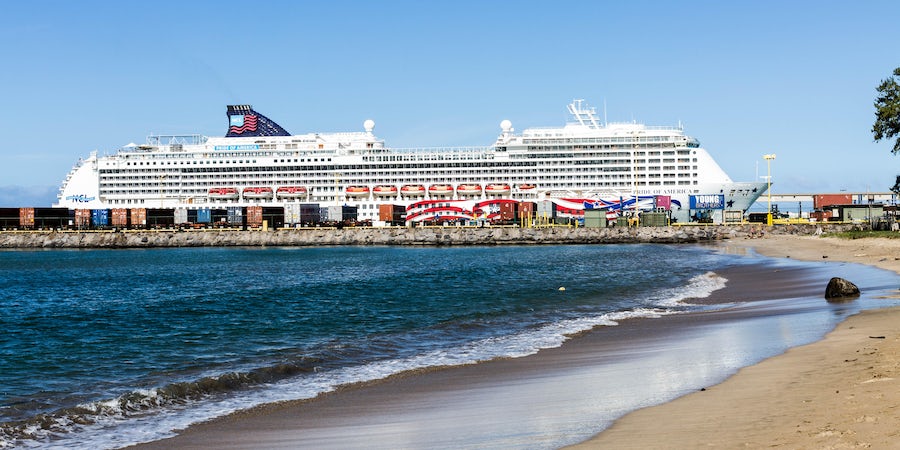 What Is Shoulder Season?

Shoulder season is a term you often hear when shopping for cruises. Experienced cruisers will tell you that it equates to the "perfect season." But what is shoulder season? In general travel terms, it refers to the time frame that is not quite high season and not quite low season.

Related: 5 Booking Hacks That Will Change the Way You Buy a Cruise

The beauty of cruising in the shoulder season is that you can often enjoy weather only slightly different from the peak season for any particular area, but without the crowds and the higher prices. Examples of this would be Mediterranean cruises and European river cruises in late September and October when temperatures are moderate, as are the crowds and cruise prices.

One secret to finding a shoulder season bargain is to look for repositioning cruises and book the weeks immediately before or after a ship repositions. If a ship is transitioning from Europe to the Caribbean in early November, look at cruises in late October in Europe and mid-November in the Caribbean for the best deals and the smallest crowds, both onboard and in the ports.