You may also like
Dismiss
Booking a Hotel Room for Day Use Post-Cruise
When to Fly In for a Cruise
Can I Use Global Entry at Cruise Ports?
Flying to Your Cruise: A Guide to Long-Haul Airports, Airlines and Flights
Help! My Luggage Is Lost. What Should I Do?
How to Navigate the Airport on Cruise Turnaround Day
9 Best Cruise Lines for Cruise & Stay Packages
How to Book a Suite for Less
Your Favorite Cruise Ship is For Sale? Here's Why You Shouldn't Panic
What To Do If Your U.K. Cruise Travel Agent or Operator Goes Bust? 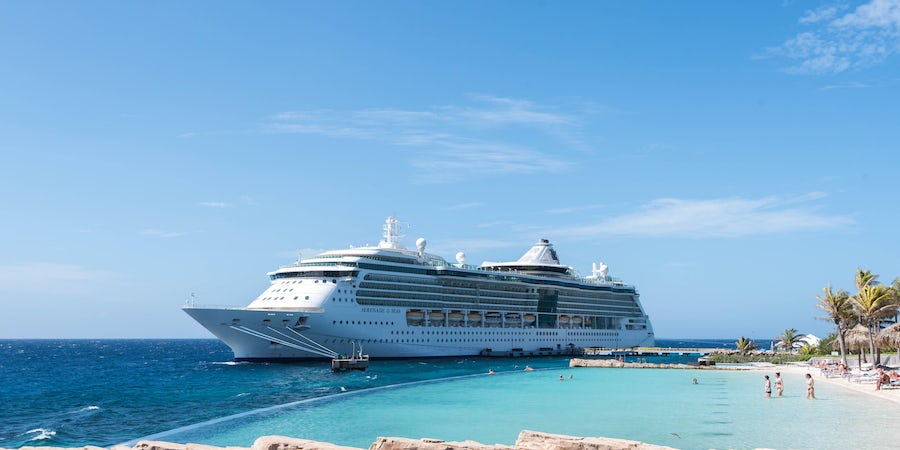