You may also like
Dismiss
Solstice vs. Millennium Class on Celebrity Cruises
Hidden in the Fine Print: 16 Things You Need to Know About Your Cruise Contract
10 Signs You've Done a Terrible Job Packing for Your Cruise
Beautiful Botanical Gardens You Can Visit by Cruise Ship
Sail Here, Not There: Avoiding Overtourism in Cruise Ports
The World's Best Beaches to Visit on a Cruise
7 Easy Things You Can Do to Help the Environment When You Cruise
The Pros and Cons of a Port-Intensive Cruise
10 Things You Should Never Do on a Cruise Line Private Island
6 Best Majestic Princess Cruise Tips 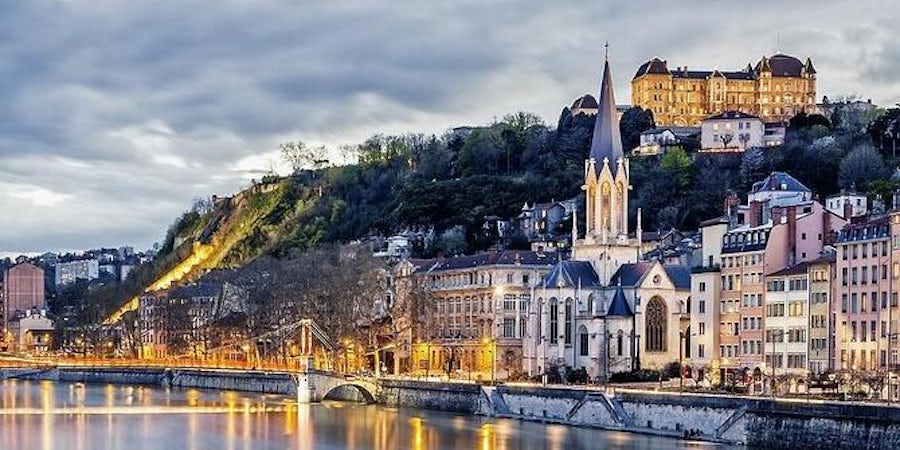 If you’re considering a Rhone River cruise, you may be wondering when the best time is to travel.

As the only major European river that ends in the Mediterranean -- the Rhine empties into the North Sea and the Danube into the Black Sea -- this ravishing French waterway shares many characteristics with the Med’s sunny shores.

The Rhone river cruise season stretches from March until December, taking a break in January and February. Southern France is at its most gloriously sunny in the summer months (June to late September). Here's what to expect, weather-wise, throughout the year.

Sail Between March and May for Milder Days, Though Prepare for Windy Weather

The biggest thing to know about the Rhone region is that its proximity to the Mediterranean means even late spring and autumn can be balmy, provided the Mistral does not blow fiercely.

This wind -- whose name means 'Master', as the locals believe it can master their moods and make them depressed or irritable -- funnels down the Rhone Valley from the Swiss Alps. It can make the river both chilly and choppy, reaching up to 95 miles an hour as it streams toward the French Riviera and the Gulf of Lyon.

In the winter months, the Mistral can blow for weeks at a time, and its icy flow can seem never-ending, but it can also strike in the spring. In Provence, it blows an average of 100 days every year. Pack a warm jacket, just in case. Strong winds rarely cause a river cruise to cancel, but it has been known to happen.

The spring snowmelt in the Alps also brings with it the possibility of flooding, which can impact locks and bridges on the Rhone. If that happens, river cruise lines will bring passengers to different towns by bus, instead of sailing.

The south of France is gorgeous this time of year, with hot temperatures and sunny skies. Keep in mind that in August, many French go on vacation, and they head to this area of their own country; crowds are common. In September, the grape harvest begins -- an event called Vendanges -- and the towns along the Rhone are likely to have wine festivals.

There’s More Rain in the Post-Harvest Months of October and November, But The Weather Can Still Feel Mild

October and November are when the region receives the most rain. However, the cloudbursts are usually short, and there's still quite a bit of sunshine.

Cities along the Rhone -- including Lyon, Avignon and Marseilles -- do have Christmas markets, and a handful of lines offer sailings to see them. Expect the temperatures to drop below freezing, although actual snowfall is unlikely. The Mistral is at its worst at this point, so definitely bundle up with plenty of warm layers.