You may also like
Dismiss
The Piazza on Princess Cruises
Holland America Mariner Society Cruise Loyalty Program
Viking Crown Lounge on Royal Caribbean Cruises
Celebrity Cruises' Magic Carpet on Celebrity Edge
7 Tips for Getting the Most Out of Your OceanMedallion Experience
Busiest Cruise Ports: How to Avoid the Crowds
How to Make Friends on a Cruise
6 Best Majestic Princess Cruise Tips
48 Hours in Brisbane Before or After a Cruise
Why Germ-Zapping Robots and AI Technology Could Be the Future For Cruise Ships 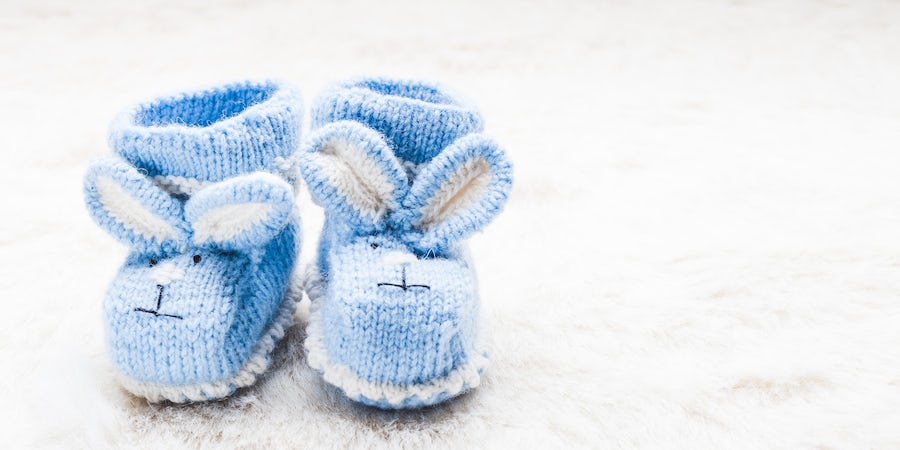 Any time you get several thousand people together, you're bound to see something that makes you go "huh," or at least smile in bemusement. That's just as true on cruise ships as it is on land. Though we've personally never seen anything truly strange, one of our favorite cruise sightings was a senior cruiser with a cane in one hand and a bottle of wine in the other, just living it up in the atrium.

But surely there have been stranger sightings, so we hit the Cruise Critic boards to see what our million-plus members have reported. Here, in no particular order, are nine of the strangest things cruisers have reported seeing on their cruises.

What better way to start off our roundup of the strangest things seen on a cruise than with this headscratcher from Cruise Critic member cruisebunnies: "On the Zuiderdam, a woman would wheel herself into the bar, hop on a barstool and clip off her artificial foot and put it on the bar!"

If you can wear PJs and animal slippers on a staycation, why not do the same on a cruise vacation? Trekker954 once saw a cruiser with this philosophy:

"On our December Navigator cruise, a grown woman passenger, who appeared sane otherwise, wore pajamas and big animal slippers everywhere, all day. (She did change out to different PJs -- although they mostly looked flannel.) She wore them to breakfast. She wore them to line dancing and trivia. She wore them drinking cocktails, and she wore them in the promenade (and those are just the places I saw her). Now that was very strange. It didn't bother me either -- it's her vacation."

3. Goths on a Cruise

With cruising often as much about fun in the sun as anything else, seeing a group of goths is most definitely an unusual sight, but forum member mintjulip123 had such an experience.

Related: Cruise Fashion: What Not to Wear on a Cruise

"I ended up on a cruise with a group of goths on convention. They came fully equipped with their own Evil faery (the DJ). Some (heck, most) of the costumes were very different. There was one guy with his teeth filed down, wore dragon wings and contacts in the shape of snake eyes. One good thing: We never had a problem getting a chair in the sun by the pool ... lol."

What gentleman doesn't look good in a tuxedo, even if he's got four legs instead of two? Here's what Motorman23 saw:

"My dear wife and I and another couple were on a Royal Caribbean cruise in January (2010), and a women who was maybe late 60s or early 70s was on a motorized scooter zipping around with a small lap dog in her lap. We saw them at the pool, in the theater, at the casino and eventually in the dining room ... The best event was formal night, when the little guy showed up on her lap in a custom-made tuxedo."

It's not often you get to sail with a superhero, but Cruise Critic forum member pms4104 got to do just that on a Princess cruise ship.

"On the Island Princess there was a family onboard -- mom and dad, two tween daughters and a son of maybe 5. Every time we saw them onboard, the little guy was in full costume, either Buzz Lightyear or Superman. Even ashore in Aruba, where it was really hot, the little guy was appearing as Superman."

While not the most common sight, it's certainly not strange to see a service dog onboard a ship. Other service animals are much, much rarer -- but not unheard of, as chengkp75 learned.

"We had a woman who had a service monkey. It was a little capuchin monkey wearing a diaper, that perched on her shoulder. Apparently she had a condition that required medication, but one of the symptoms was that you forgot to take your medication. So, whenever her condition manifested itself in ways that the monkey alone could detect, he would start poking her, and she would remember to take the medication."

We understand that some people prefer to be prepared, like taking a motion sickness pill as a precaution against seasickness, but we think what Sea_Hag saw on her cruise is taking preparedness a bit too far. "On some cruise or another, we saw a group of four who wore their lifejackets everywhere. This went on for at least several days, possibly the entire cruise. We wondered if they slept in them as well."

You might be surprised at how many blowup doll sightings Cruise Critic members have reported, but two groups with inanimate friends in one cruise -- as seen by susibell2 on the former Monarch of the Seas -- definitely caught our attention.

Related: Top 10 Ways to Take Your Cruise to the Next Level

"On the Monarch, there were a few groups that did strange things. One was a group of X-ray techs who had a blowup doll they brought to dinner every night dressed up. They took pics with him doing shots, eating, etc. There also was a group who brought a life-size blown-up photo of one of their friends who couldn't make the cruise. They took it off ship in Nassau and took pics with him everywhere they went. Even Senor Frogs!"

When walking isn't as easy as it used to be, it's helpful to have a walking aid that won't slip, regardless of whether it's smooth sailing or the ship is rocking. Cruise Critic board member Treven saw someone on his cruise who had it all figured out.