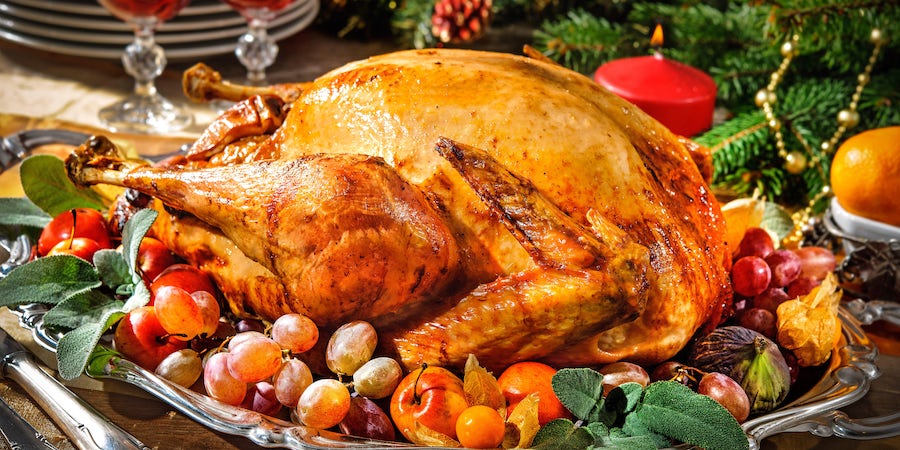 Read why you should take a Thanksgiving luxury cruise.