You may also like
Dismiss
Best Port Cities for Cruise-and-Stay Options
Booking a Hotel Room for Day Use Post-Cruise
Harmony of the Seas vs. Allure of the Seas
Top 8 Long Haul Short Break Cruises
Coastal Cruise Tips
7 Tips for Avoiding Crowds in Port
Sail Here, Not There: Avoiding Overtourism in Cruise Ports
9 Free Things to Do on Norwegian Encore
48 Hours in Auckland Before or After a Cruise
48 Hours in Brisbane Before or After a Cruise 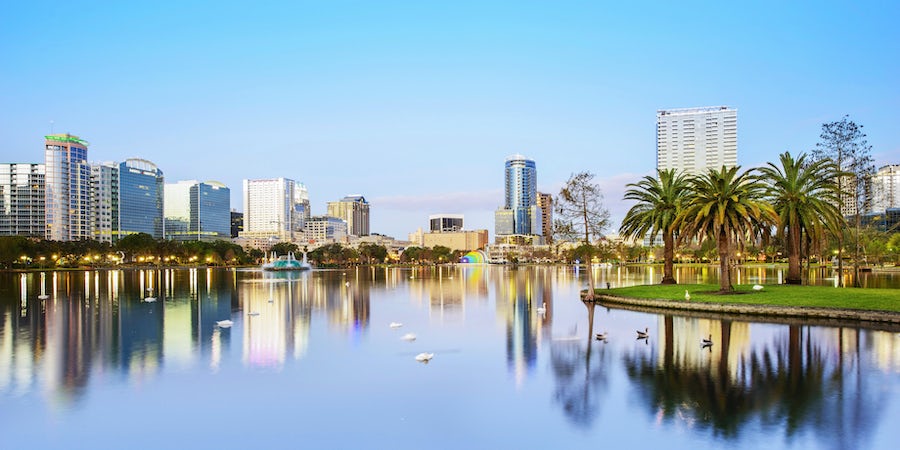 Great weather, natural beauty and plentiful places to play (indoor and out) are just three things that make Orlando a lovely place live. Yes, locals hit theme parks from time time -- those discounted Florida resident passes make it easy -- but there are a zillion other things do in aptly nicknamed City Beautiful.

This New Urbanist lakefront enclave was originally built with its executive employees in mind. Stroll paths and trails around lake before grabbing a sidewalk table for drinks and dinner in charming "downtown" that recalls an upscale Mayberry more than anything Mouse. Vines Grille and Wine Bar: This popular spot on Restaurant Row wins raves for its wine list, as well as live music, which is a rarity in this part town. (7533 W Sand Lake Road, Orlando)

Where Have Fun and Get Active

Wekiwa Springs State Park: Central Florida is home multiple freshwater springs. One most popular is located town in Apopka, with 13 miles walking trails in addition kayak and canoe rentals that allow you explore Wekiwa . Alligator sightings are all but guaranteed. (1800 Wekiwa , Apopka)

Every Central Floridian knows about traffic and how avoid it. Our best advice is stay off main throughway I-4 during rush hour, as it clogs in 20-mile downtown corridor from theme park zone tech suburb Lake Mary.