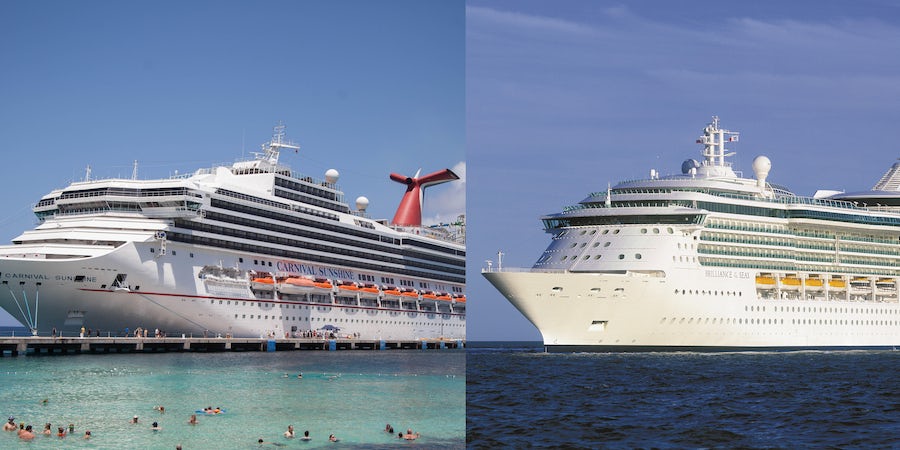 Two of the cruise industry's biggest players go head to head as Cruise Critic breaks down what's on offer from each line in a number of categories, including fleet, pricing, cabins, dining, entertainment, family and more. Find out which line is best for you.

Budget-conscious, family-friendly cruise line with a casual, 'we-don't-take-ourselves-too-seriously' vibe that's all about having fun.

Focus on the "wow" factor with big ships, high-tech entertainment and activities, a vast array of dining choices and an emphasis on family togetherness.

Related: Which Cruise Ships Are Getting Refurbished in 2020 and Why You Should Care