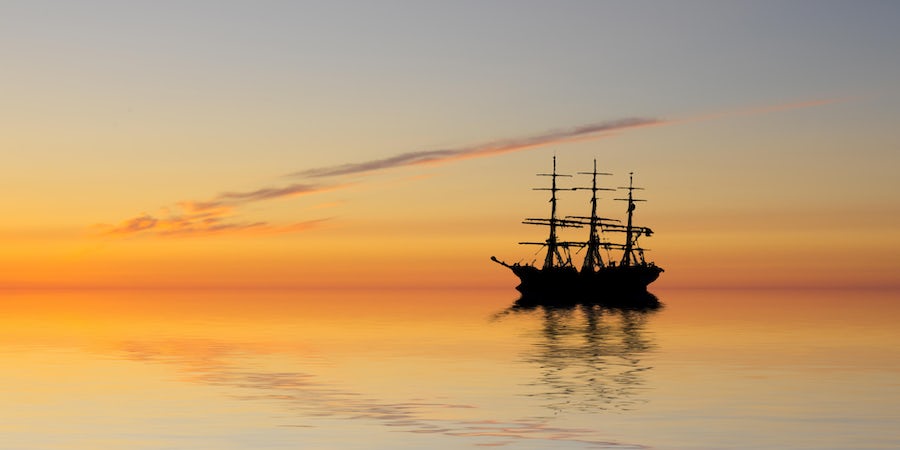 What Ever Happened to the Rat-Infested Ghost Ship?

Perhaps you don't immediately recognize the name, but you might have heard about the allegedly rat-infested ghost ship that went missing -- twice -- in 2013.

Following a long career of sailing Antarctica itineraries, where its ice-strengthened hull came in handy, the ship was pulled from service in 2010. It then spent two years tied up in Canada while its owners ran into financial difficulties.

Related: Cruise Mishaps: 14 of the Worst Ideas Ever in the History of Cruising

In early 2013, the vessel was to be towed to the Dominican Republic to be sold for scrap, but on the way, it broke loose from its tow line and disappeared. It was spotted and reined in a week later before the Canadian government gave the order to cut it loose and it disappeared again.

Although Canadian authorities announced in mid-2013 that the ship was presumed to have sunk, a newspaper report claimed that it was still afloat in early 2014 and was probably headed toward the United Kingdom. The report quoted a salvage expert who said the vessel was likely to be infested with rats, which would have been forced to eat one another to survive. Cue a storm of media reports about cannibal rats on the illusive "ghost ship."

Since 2014, there has been a handful of reported sightings of what could have been the vessel near Ireland, Scotland and Iceland. In 2017, a sensationalized report from a British tabloid claimed the wreckage of a similarly sized ship had washed up in California -- nearly impossible, according to experts, given the ship's original location and assumed direction of travel.

So where is Lyubov Orlova now? The short answer is: nobody knows.