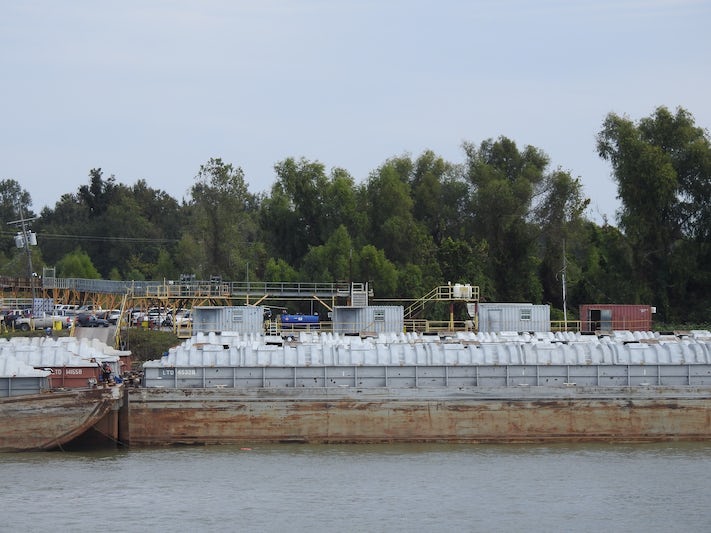 Cape Codder on Constitution in Aug, 2022

sburleson
10+ Cruises • Age 80s
This cruise was interesting, yet in many ways disappointing. Great itinerary that included Gloucester, Hyannis, Martha's Vineyard, New Bedford, Newport, and Provincetown. Of the 175 passengers most were from East Coast and MidWest with the majority being older seniors. Our first disappointment, the bus picking us up from Four Seasons Hotel was 1 1/2 hrs late for the pre-cruise excursion ...
Read More

TheNancys
10+ Cruises • Age 70s
Grand New England Cruise We just returned from this cruise in August. This was one of the most frustrating cruises we have ever been on. At the same time, it was pleasant because of the places we visited (from Boston to Bar Harbor), the small size of the ship and the lengths that the crew on board went to make lemonade out of lemons. For example, we had 2 special events planned for our ...
Read More

Beautiful ports and scenery of the New England Coast.

craford
10+ Cruises • Age 60s
My wife and I took this cruise because it was the only one we could find running post pandemic. The reviews were pretty good but the cost was much more than a larger cruise ship. We thought being on a smaller ship we would get more personal service. Also we thought the ship would be more elegant. We were wrong and new it as soon as we stepped on board. Some of the staff walked off the ship and ...
Read More

Costly for a mediocre experience.

hkingj
2-5 Cruises • Age 80s
Would not recommend to others. Food and service only fair. Overall rating on scale of 1-10 would be seven (7).Cruise director attractive and friendly but inefficient. Made a number of mistakes for our group on excursion scheduling. Hotel director inexperienced as was the entire crew. Cabin service was ok but not great. On two occasions room was not made up until the afternoon and then only ...
Read More

simchabayla
10+ Cruises • Age 80s
I haven't been to New England since I was a teenager and my husband never traveled there, so we decided to take this cruise. We prefer small ship cruising -- Azamara, Oceania, Viking Ocean and this was even smaller -- 170 passengers. We stayed overnight in Boston because we have had bad experiences with airlines and missed connections. Much less stress to be at port the day before. We took a ...
Read More

Ginarph74
2-5 Cruises • Age 70s
I had chosen this cruise because I prefer small ships and I am not as familiar with the New England area of the USA. The boarding process was very smooth. The crew welcomed us aboard and gave assistance to anyone that needed help finding their way around the ship. Luggage was in the cabin when we arrived. The state room was clean and bright and of a generous size for two people. From the ...
Read More

Frank1940
6-10 Cruises • Age 80s
We, with two other couples who also were celebrating 55 years of marriage, were looking for a domestic, low key, intimate cruise. This well fit the bill although it was quite expensive relative to other luxury options......but we understood a small vessel simply had to be more expensive. The cruise met or exceeded many expectations, friendliness of staff, cleanliness and size of state rooms and ...
Read More

The Plant Lady
2-5 Cruises • Age 70s
Every minute on this cruise was wonderful. I have traveled by car and RV on the Maine coast, but never from a cruise ship. It was just magical. Breathtaking scenery, wonderful meals, deliciously cooked, presented perfectly, and served expertly. So many choices every day for every meal. Lots of excursion options, great speakers on board, all was outstanding. The staff were all helpful, ...
Read More

C R
2-5 Cruises • Age 70s
A great cruise on a small boat - about 100 people. Smaller makes for more friendly. The chef told us at the beginning we would be eating lobster daily and that we did, at nearly every of the 3 meals a day. The lobster omelet was especially tasty. The on land trips were informative and we were allowed time to go out on our own as well. The cruise director Chelsea was just full of enthusiasm ...
Read More

GeorgeMK
10+ Cruises • Age 70s
We heard about this line and saw a trip to New England and wanted to see small cities in Maine. Pre-cruise all went perfectly had a nice tour of Boston and boarding went off without a hitch. The expectation went downhill when we went to dinner and found out that most of the dining room help was new with not experience. Of 17 servers 10 were brand new and had just started with little or no ...
Read More