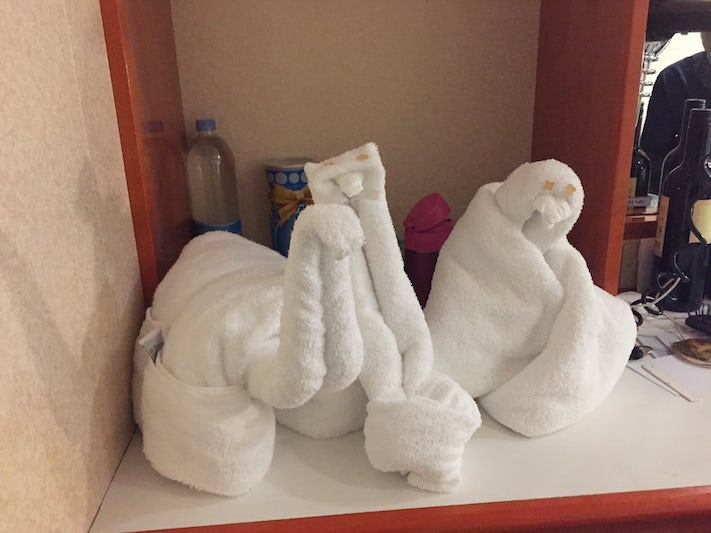 Shelley S
2-5 Cruises • Age 40s
We chose the cruise to visit the Xmas markets. On boarding the boat we were informed of a complete itinerary change due to low water levels, however they obviously put no effort into choosing an alternative itinerary as it was a vastly inferior itinerary with most places closed in 2 of the 3 stops we went to and the markets a far cry from the ones we were supposed to visit (except ...
Read More

stealthqueen
First Time Cruiser • Age 40s
We had a wonderful experience as a family on the Donna (7-day Danube round-trip from Passau). We chose an International sailing as we don't speak German, and found most of the staff spoke good English, and all the important announcements were made in both English and German. The majority of guests on board were German, with a large tour group from the UK and a smattering of other nationalities too ...
Read More